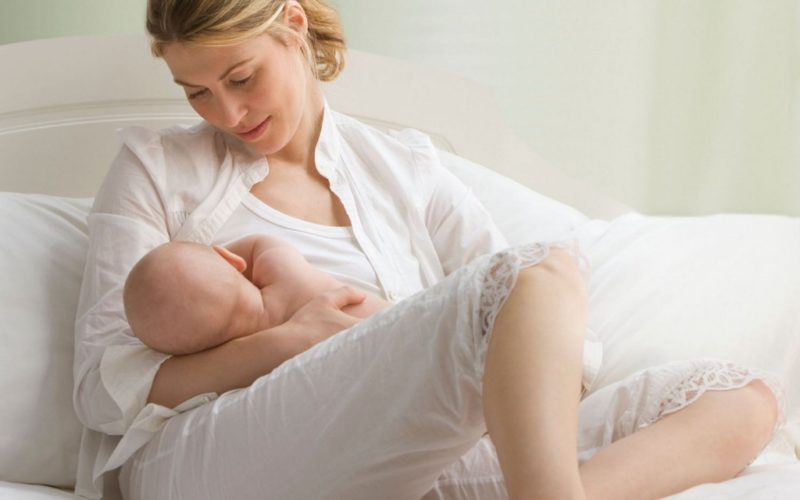 Fact: God has created everything according to human needs. As the child takes birth, its methods metabolism system is not so developed that the stomach can not digest mother milk all of sudden. Colostrum is produced for helping the baby in digestion system so that the newborn can pass his/her first stool called meconium. Colostrum is treated as immature and unclean, this myth must be avoided.

Fact: Few people believe that it “Pus” due to its yellow colour In reality, colostrum, known as “liquid gold.Gold for your baby health. Do not discard it. Myth: Some cultures even call it “witch’s milk” and claim that it can cause any disease!

Fact: A very clear No for this Myth.  This foremilk is Boon for your baby. It saves your baby life, from many diseases like Jaundice, which is a very common disease. It is actually immunization for your baby.

Myth:  Is it stale? should I discard it?

Fact: Few women start breastfeeding after two or three days of delivery due to late milk production. The case differs from mother to mother. Mother find it stale milk, she usually discards it, which is not advisable .this is like first immunization for the child before BCG vaccine. It contains lots of antibodies which work like protection layer for baby.

Myth: Honey, Jaggery, Sugar water should be the first Newborn drink to introduce!

Fact: A strict NO-No for honey, water, sweet water or jaggery water .colostrum is the only thing which a baby should be served after delivery. Till the age of six moth baby, is not supposed to give anything more than mother milk, not even water or animal milk. Breast milk is rich in water, so breastfed babies do not need additional water.

Reads  How to Increase Children Immunity During Covid 19

Related :A Complete Guide To Breastfeeding

Related:HOW TO INCREASE THE SECRETION OF MOTHER’S MILK

Fact: Fatty tissues decide the Breast’s size. It is your milk glands which secrets milk. Breast size does not decide whether it’s going to produce less or more milk. Healthy eating habits can increase the quality and quantity of mother milk production. Every mother produces milk according to her child need.

Related :Does Nipple Size Determines Milk Quantity for your Baby

Myth: If I feed my baby is this going to harm my fetus in the womb.

Myth: Mother should not breastfeed the baby if she is ill!

This is important to know that, mothers produce less milk for initial 2-3 days after delivery. The most important part of maintaining a good milk supply system and frequent milk extraction from the breast during the baby’s first weeks. It is necessary to have the breasts milk extraction well and often by the baby breastfeeding.
The supply and demand response is a feedback control system that regulates the production of milk to match the intake of the infant. It is an ongoing process.

Myth: Enough milk is not produced in the first 3-4 days after delivery!

Fact: Breastfeeding pattern is all pre-set because in the first few days newborns do not require much fluid and their kidneys are not initially able to adjust large volumes of liquid. Mothers’ breasts usually contain only small amounts of the very important fluid, colostrum; 5-10 cc per feed. Colostrum contains antibodies and is higher in protein and minerals, and lower in fat, carbohydrates and some vitamins compared to mature breastmilk and ideal for baby’s requirements.

Fact: This is a myth. There is no correlation between the two. How well babies sleep has nothing to do with what milk they have been fed. In fact, the bonding between the mother and baby that develops while breastfeeding makes the baby emotionally secure and calmer. Kangaroo Care intensively required for newborn babies and connection with your baby even if you need to formula feed them for any reason.

Fact: This rarely happens. Mother should avoid formula milk as much you can, you may try to give breast milk as much as you can. However, while feeding cuddling with the baby even when you bottle feeds him or her as the bonding time is nearly just as crucial as the feeding time.

Belief: Breastfeeding can reduce the weight gained during pregnancy.

Fact: Very True, breastfeeding helps the mother in return to reduce weight faster and you can adjust easily in your pre-pregnancy attire. One more benefit for mothers is that breastfeeding helps your uterus return to the weight and size it was in before pregnancy faster, reducing the bleeding and preventing anaemia.

Reads  HOW TO INCREASE THE SECRETION OF MOTHER’S MILK

Belief: Breastfeeding works as family planning pills, prevents you from getting pregnant!

Fact: Very True, Breastfeeding works just like birth control pills as birth control can be effective for six months after delivery only if a woman does not substitute other foods for a breast milk feed and feeds her baby at least every four hours during the day and every six hours at night and has not had a period since she delivered her baby. While a woman is continuously breastfeeding, moms body does not make a hormone that is necessary for ovulation (the release of an egg from an ovary). Pregnancy cannot happen if there is no egg released. It is also known as called the Lactational Amenorrhoea method of birth control, 2 out of 100 women(approx) will become pregnant within 6 months is not carried out correctly.

Confusion: Am I producing enough and sufficient milk for my baby?

Now, Get rid of all your worries, GET, SET and Go for Breastfeeding. And don’t forget to give first milk to your baby known as Colostrum.

Easter Basket For Your Baby
How to Make Diapering Easy
5 Things Keep In Your Mind While Choosing A Baby Doctor
A Complete Guide of Breastfeeding For You
How to Get Rid of Diaper Rash in 24 Hours?
Get the Balanced And Healthy Diet Chart For Kids