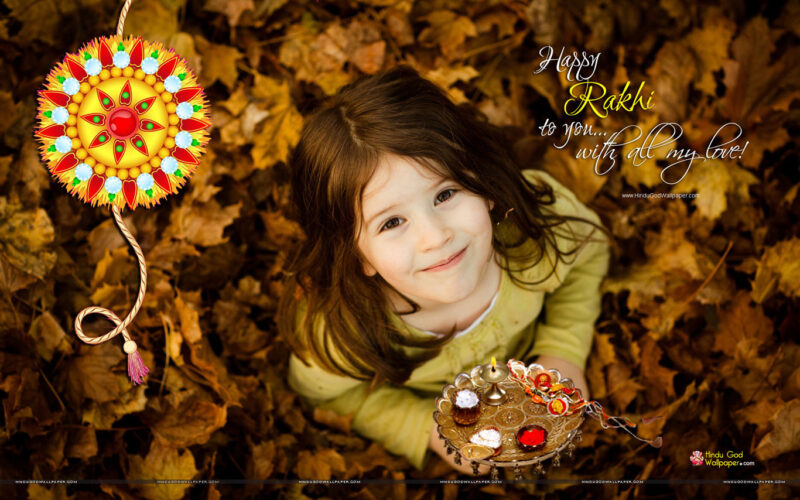 Why Raksha Bandhan is celebrated ?

The festival of Raksha Bandhan itself states to protect each other.
Raksha word derived from the Sanskrit word which means to safeguard one another.

During the Raksha bandhan festival, the brother takes an oath to protect his sister.

Can I tie Rakhi to my Husband?

For instant online Raksha bandhan, Rakhi delivery click on the link below

Raksha bandhan festival is a secular festival . Hindu brother and sister celebrates Rakhi. Sister tie Rakhi to her brother to celebrate the festival and brother gift sister. Many Muslims also celebrate Rakhi festival depending upon their wish.