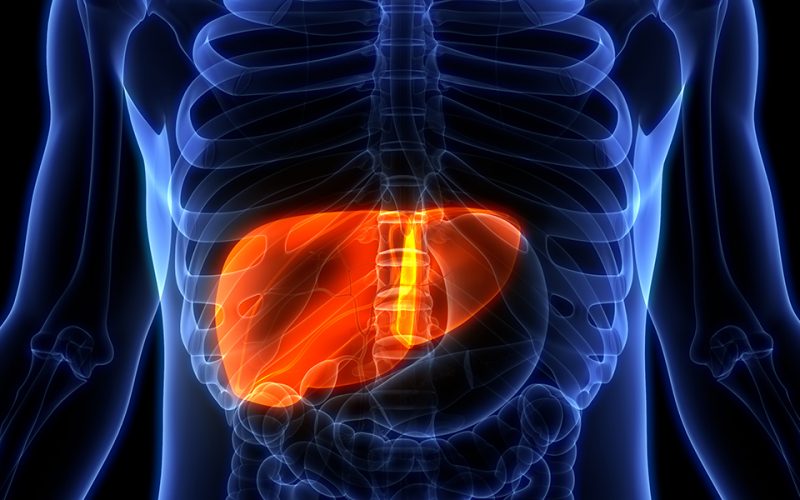 According to the National Institutes of Health (NIH), cirrhosis is one of the 12th leading diseases in the United States. It mostly affects men than in women.

How Cirrhosis Does Develops?

The liver is normally able to regenerate damaged cells but when cirrhosis develops then factors responsible for developing this disease are already present for a long time. When this happens then the liver starts to become scarred and doesn’t function properly which results in cirrhosis. It causes the liver to harden and shrink due to nutrient-rich blood doesn’t flow into the liver. When the blood doesn’t pass into the liver then pressure arises in the portal vein. This results in portal hypertension where the vein develops high blood pressure which causes esophageal varices.

What Causes Cirrhosis of the Liver

The long-term viral hepatitis C infection and chronic alcohol abuse cause Cirrhosis of the liver. Obesity is also one of the causes of cirrhosis though it is not as prevalent as alcoholism or hepatitis C. Cirrhosis develops in women who drink more alcoholic drinks per day for many years. A man who is drinking more drinks per day could develop a risk for cirrhosis. Cirrhosis which is caused by alcohol occurs during regular drinking for about the course of 10 or 12 years.

What are the 4 Stages of Cirrhosis of the Liver?

Other Causes of Cirrhosis

What are the Symptoms of Liver Cirrhosis?

The symptoms of cirrhosis occur when the liver is unable to purify the blood. It gets unable to break down toxins or produce clotting proteins. Have a look at a few symptoms that are as follows:- 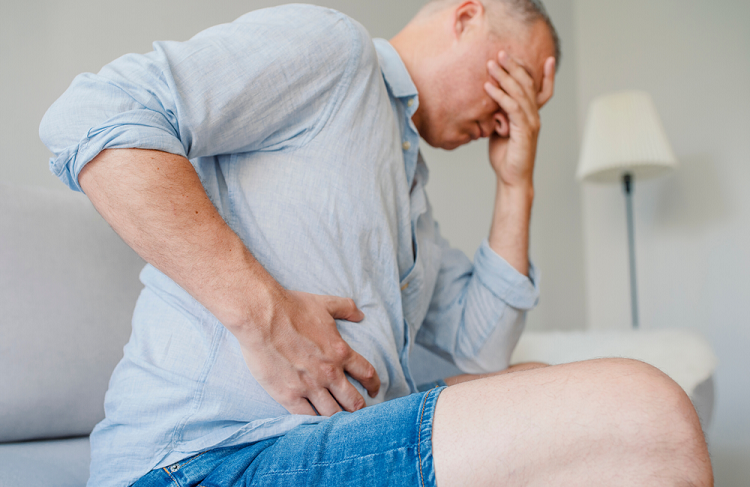 How Cirrhosis is Diagnosed?

Diagnosis of cirrhosis is done with a detailed history and physical exam. The history might reveal long-term alcohol abuse, family history of autoimmune diseases, your exposure to hepatitis C, or other risk factors. The physical exam can show signs such as:-

Reads  How to Massage your Baby

Complications from Cirrhosis include:

Treatment for cirrhosis depends upon what causes it and how far the disease has progressed yet. Some of the things that your doctor might prescribe to you are as follows-

Liver transplantation is the last option when other treatments have failed. Patients must stop drinking alcohol in order to protect their liver from such disease.

How to Get Rid of Dry Cough Naturally at Home
20 TIPS FOR SMOOTHER TRAVEL WITH BABY AND TODDLER
Teething Basics – Myths and Facts
How to love yourself and ways to forgive yourself
How To Prevent Miscarriage
How is the transmission of COVID-19 in children different from flu?