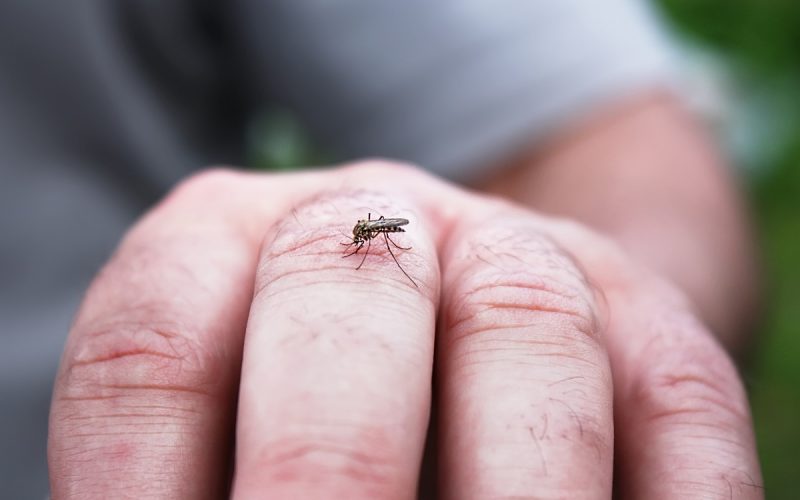 Malaria is a serious life-threatening tropical disease. An infected Anopheles mosquito transmits this disease. This infected mosquito carries the parasite named Plasmodium. When this mosquito bites you then the parasite enters your bloodstream. According to the reports, it kills more than 445,000 peoples in a year. When the parasite enters your body it travels to the liver. After a few days when they grow, they enter the bloodstream and start infecting the red blood cells.

These parasites get multiplied inside the red blood cells causing the infected cells to burst open within 48 to 72 hours. The parasites continue to infect the RBC due to which symptoms occur in cycles that last for about 2 – 3 days. Malaria occurs in tropical and subtropical climates where the parasites can stay alive. According to the World Health Organization (WHO) in 2016, there were about 216 million cases of malaria in 91 countries.

What Are the Possible Causes of Malaria? 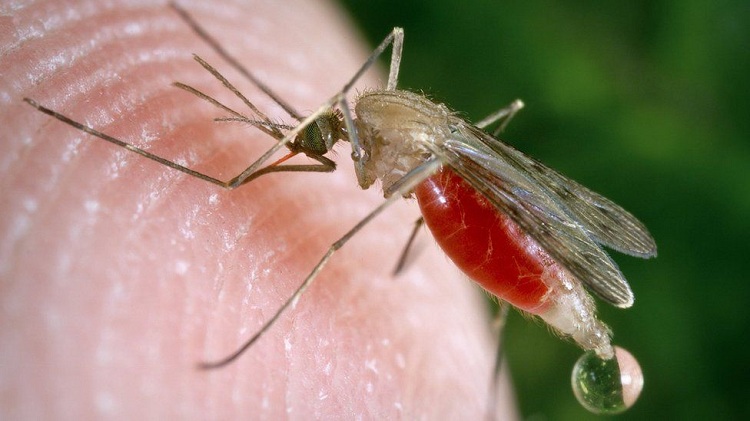 Generally, malaria is caused by the Plasmodium parasite when it enters your body by the bite of an infected malaria mosquito. Usually, there are four kinds of malaria parasites that can infect humans:

Falciparum is a parasite that causes a severe form of the disease and those who get infected from this sort of malaria have a higher risk of death. An infected mother might also pass the disease to her baby at the time of birth and i.e. referred to as congenital malaria.

Malaria is also transmitted by the blood when you went through:

What are the Symptoms of Malaria?

Reads  Planning For A Baby

You can easily figure out the symptoms of malaria within 10 days to 4 weeks. In some cases, symptoms don’t appear for several months also. Some parasites enter the body but will be dormant for long periods of time. 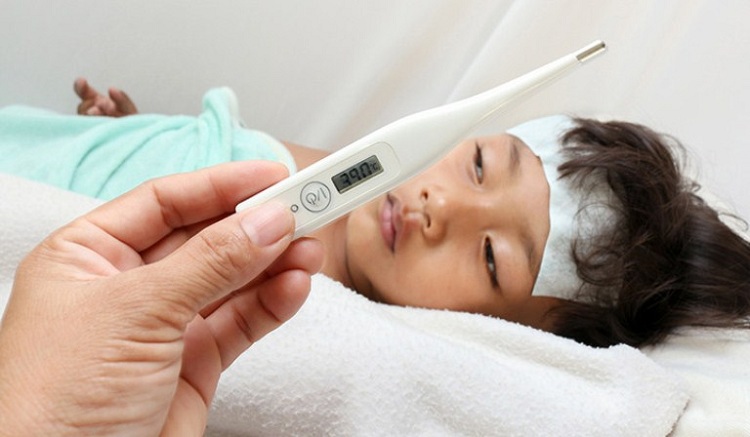 Common symptoms of malaria are as follows:

In order to get a diagnosis of malaria, you need to book an appointment with your doctor so that he can review your health including your recent travel to tropical climate areas. He will also be able to determine malaria if you have an enlarged spleen or liver. If you have symptoms of malaria, then he may ask you to go through a physical test. He will also ask to provide a blood test report to confirm your diagnosis.

Such test results will show: 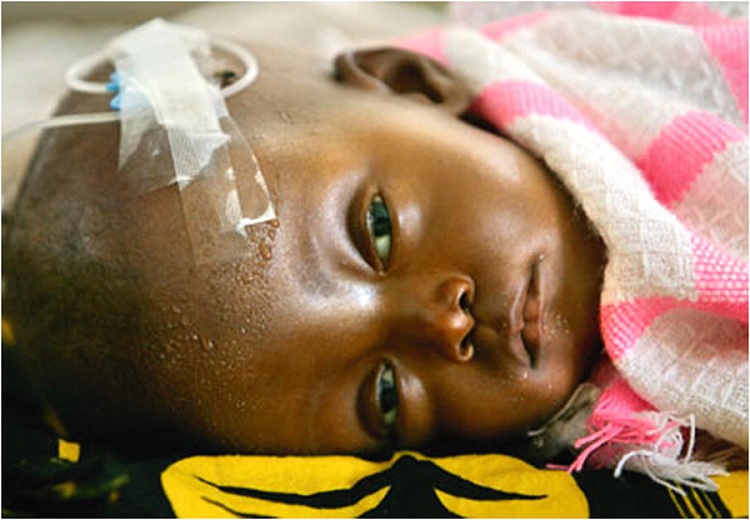 Malaria can cause a number of life-threatening complications. A few of them are discussed below:-

How To Treat Malaria Disease?

Malaria can be a life-threatening condition, especially when you get infected by the parasite P. falciparum. You need to get malaria treatment in the hospital under the supervision of a specialist. He will prescribe you the medications based on the type of parasite that entered your body. In some cases, the medications prescribed may not clear the infection as the parasite is resistant to the drugs. If such a situation your doctor may suggest you take more than one medication or may change your medications altogether to treat your condition.

Additionally, certain types of malaria parasites, such as P. vivax and P. ovale, have liver stages. In such stages, the parasite can live in your body for an extended period of time. It also gets reactivated later causing a relapse of the infection. If you are diagnosed with these types of malaria parasites, then you will be given another medication to prevent a relapse in the future. 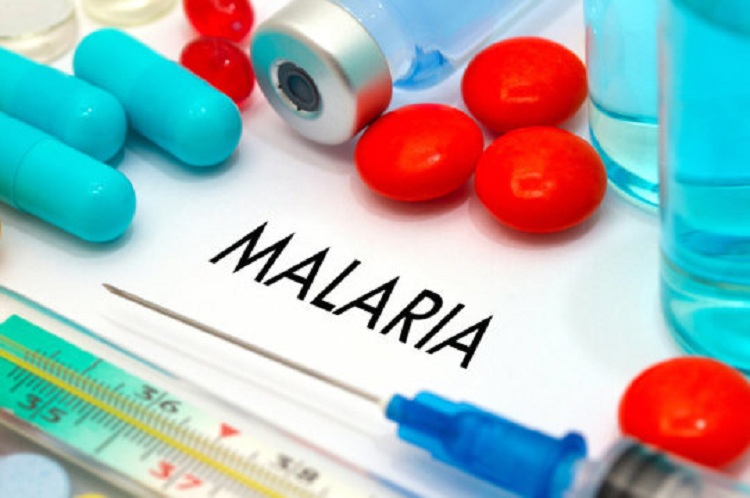 Since we all are aware of the fact that there is no malaria vaccine available. You must talk to your doctor if you’re traveling to a tropical climate area where malaria is very common. Ask your doctor to prescribe a few medications to prevent this disease.

These medications are the same as used in malaria treatment. You can have them before, during, and after your trip. You can also ask for long-term prevention if you live in such an area where malaria is common. Sleeping under a mosquito net may prevent you to get bitten by an infected malaria mosquito. Cover your skin and use bug sprays.

Raising an Amazing daughter as a Single Father
Vitamin D And Immunity
Boost your immune system with good sleep
Side Effect Of Stem Cell Transplant
First Baby olympics 2018 ; Proposed by Bahrain
10 Early Signs To Find That Your Body Is Running Out of Vitamin C