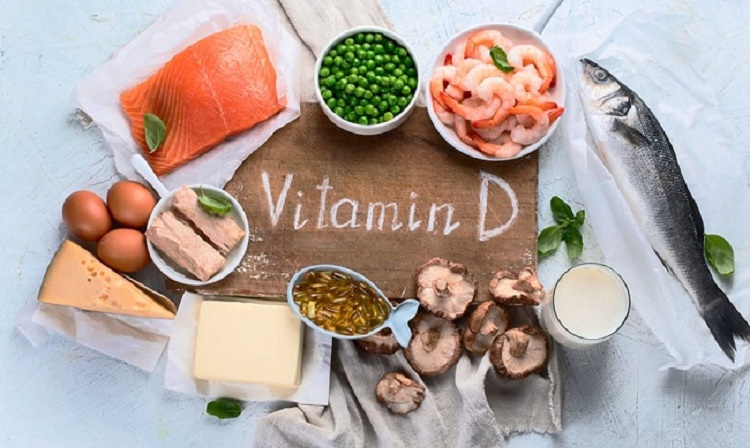 Vitamin D belongs to the group of fat-soluble vitamin which is naturally present in a few foods such as fatty fish and fortified dairy products. It is also produced in the body when the skin is exposed to sunlight. Vitamin D functions like a hormone and every cell in the body has a receptor for it. When our skin is exposed to sunlight, Vitamin D is produced from cholesterol. The RDI i.e. Recommended Daily Intake of Vitamin D is around 400–800 IU, but according to the experts, the body needs more than that. Vitamin D deficiency symptoms are very common. It has been estimated that approx 1 billion people worldwide are suffering from low levels of Vitamin D in their blood. 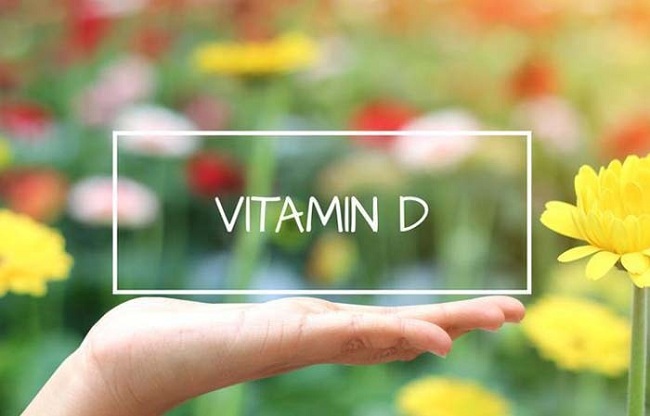 The people who are living near the equator are frequently exposed to the sun and are less deficient in Vitamin D.

The main role of Vitamin D is to keep your immune system strong enough to fight viruses and bacteria that might cause illness. It directly deals with the cells that are fighting from infection. Low Vitamin D makes you suffer from cold, flu and you get sick frequently. If you are suffering from respiratory tract infections then taking the supplements of Vitamin D may reduce the infection. Also, chronic lung disorder COPD can also be treated by taking a higher dose supplement of Vitamin D for about 1 year or more.

Reads  Does Baby Need Supplement or Vitamin,Calcium And Other Tonic 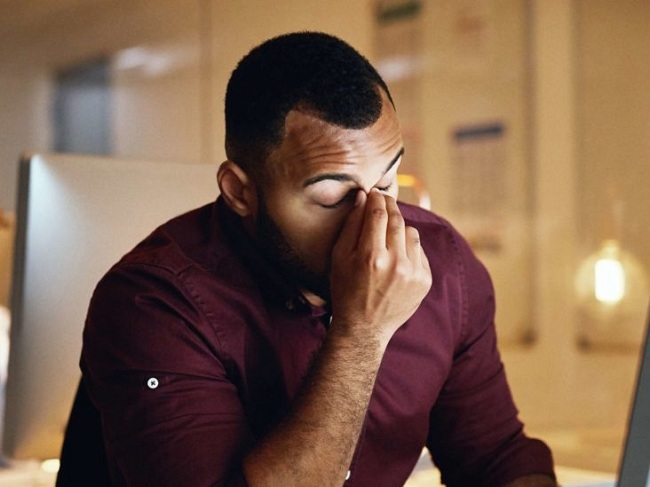 If you are feeling tired very often then Vitamin D might be the reason for it. In a case, a woman complained of headaches & chronic daytime fatigue. Later it was found that she had only 5.9 ng/ml of Vitamin D in her blood. When she increased her Vitamin D Supplement and her level increased to 39 ng/ml then her symptoms resolved. 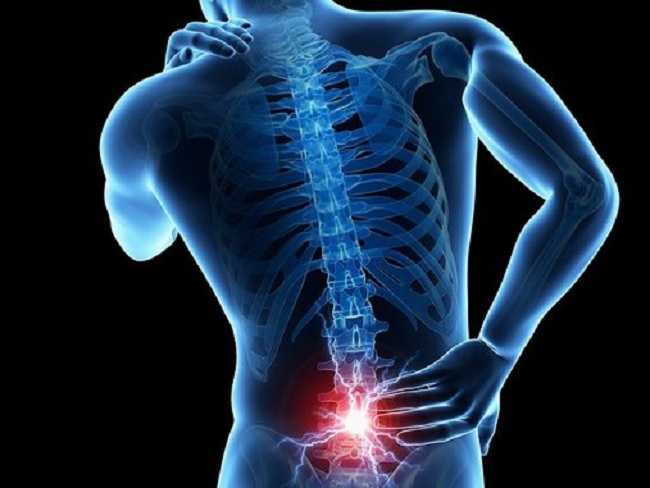 Vitamin D maintains the bones in our body by improving the body absorption of Calcium. People complain of bone pain and lower back pain when they have inadequate vitamin D in the blood.

Depression is also a sign of vitamin D deficiency. In further studies, it has been found that taking Vitamin D supplements have improved depression. 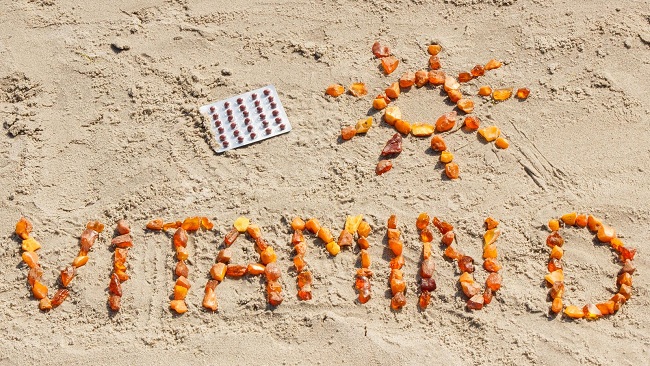 When a person gets surgery or gets injured, but he shows slow healing effects then it may be possible that your body has a low level of Vitamin D. Vitamin D increases the production of compounds which are responsible to form new skin which is a part of the healing process. Controlling inflammation and fighting infection is due to Vitamin D which is also important for proper healing.

Vitamin D plays a vital role in the absorption of calcium in the body for the metabolism of bone. Old peoples diagnosed with bone loss need to take more calcium and they may be deficient in vitamin D as well. Taking adequate vitamin D intake will be a good strategy for protecting bone and reducing the risk of fracture. 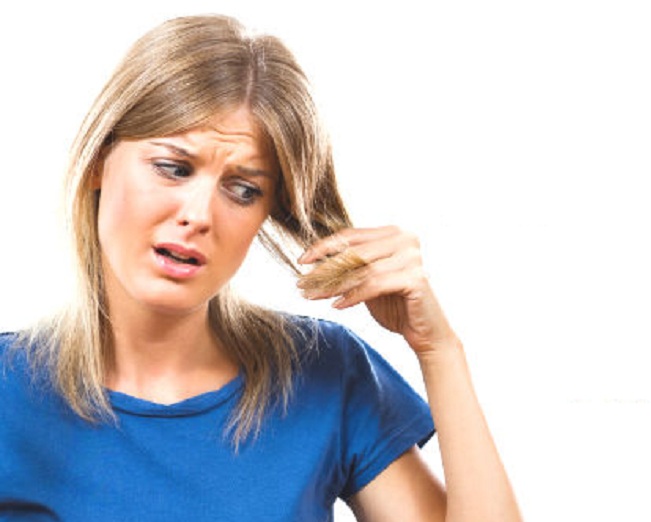 Deficiency of Vitamin D might be a potential cause for muscular pain in children and adults. In a study, about 70% of the people were found deficient and were suffering from chronic pain. Researchers say that deficiency led to pain. Taking high-dose of Vitamin D Supplements can help in reducing various types of pain.

We will discuss the treatment of Vitamin D deficiency in our blog. You can expose your body to the sun to avoid Jaundice and other diseases. Eat more Vitamin D rich foods that can bring benefits to your health.

5 SUPER FOOD -TO MAKE A INTELLIGENT BABY
Top 7 Natural Hacks to Lose Weight in One Month
Does Baby Need Supplement or Vitamin,Calcium And Other Tonic
Get the Balanced And Healthy Diet Chart For Kids
Frequently Asked Questions-BABY FOOD