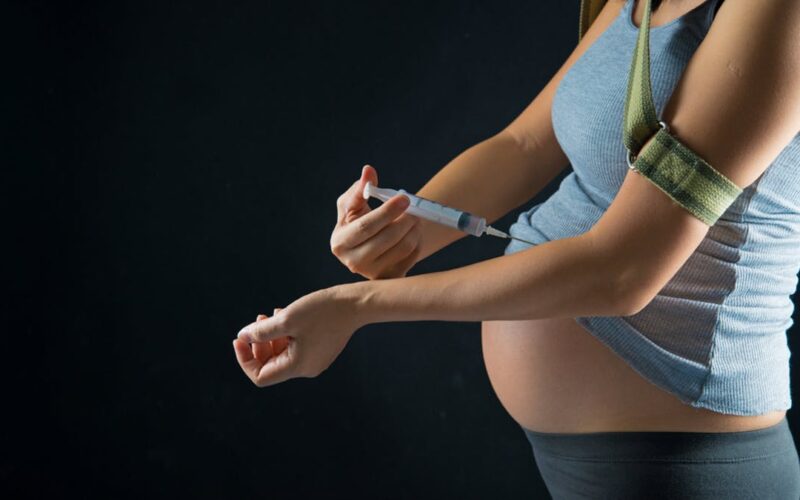 Every expectant mother wants the baby to be as healthy as possible. If you are pregnant or thinking about getting pregnant and want a healthy infant then you need to avoid taking alcohol, smoking, and drugs during pregnancy. Here in our blog, we will be discussing illegal drugs like Marijuana, Cocaine and Methadone, Amphetamines, Narcotics, Heroin, etc, that are harmful to the baby’s development.

Risk and Consequences of Drug in Infants During Pregnancy

When pregnant women use the drug during pregnancy then following things occur in your womb:- 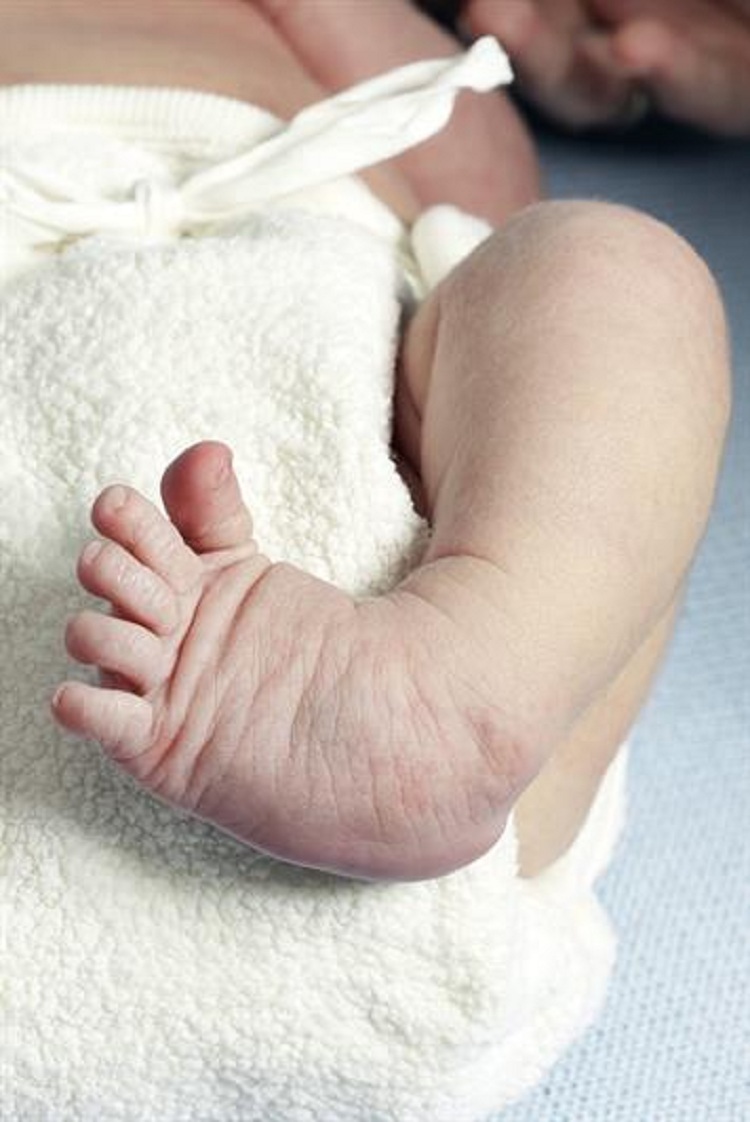 Low birth puts the infant at a higher risk for illness, intellectual disability, and sometimes worse like death. Whereas premature birth increases the risk of the learning problem, risk of eye and lungs in the infant. Some birth defects occur which include seizures, learning disability, stroke, etc in the infant. Fetuses may experience withdrawal symptoms after delivery as they become dependent on drugs.

Factors of Risk While Taking Drugs During Pregnancy

Mother and baby are connected through the umbilical cord and placenta and everything that enters the body of the mother is shared with the baby also. Fetuses are very sensitive to drugs and are unable to eliminate drugs effectively as we can. Consequently, chemicals may cause permanent damage to the organs of the baby. There are various factors upon which risks are associated with the drug during pregnancy:- 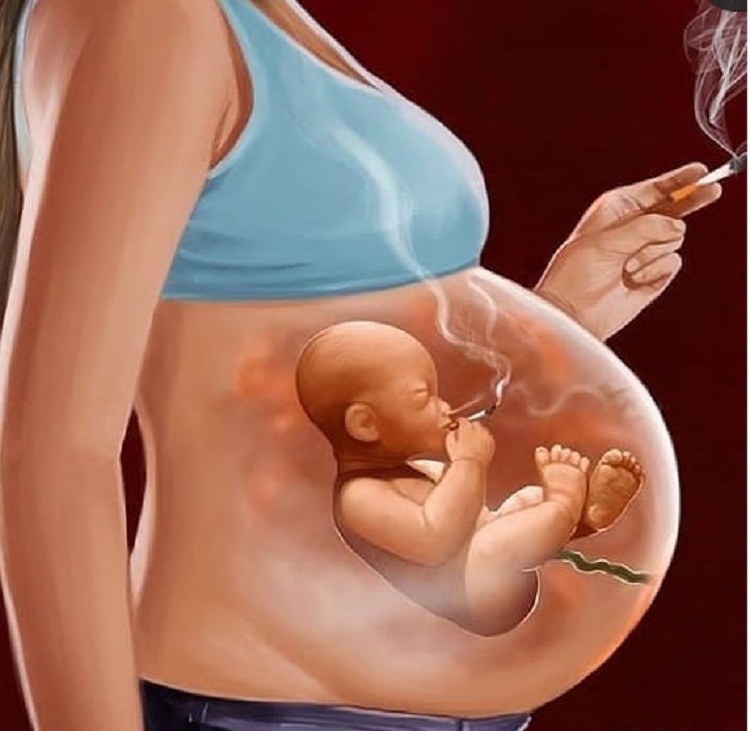 The severity of the consequences in the child depends upon how much drug the mother has taken and at what trimester of pregnancy. According to Felix, exposure to drugs during pregnancy has been linked to various problems that we are mentioning below.

Information About Drugs That Affects the Development of Baby Severely 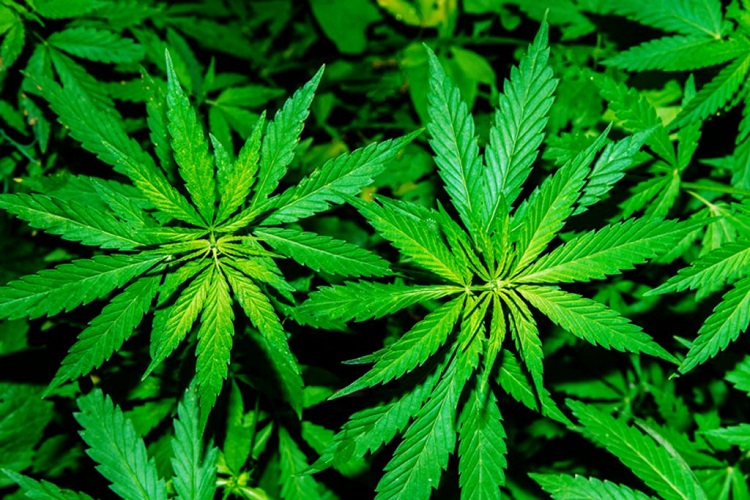 The main component of Marijuana is Tetrahydrocannabinol that crosses the placenta and affects the fetus. Though it doesn’t increase the risk of birth defects or slows the growth of the fetus, but it causes behavioral problems in the newborn when taken heavily during the pregnancy. This drug is easily transmitted while breastfeeding to the baby, so avoid taking Marijuana if you want a healthy infant. 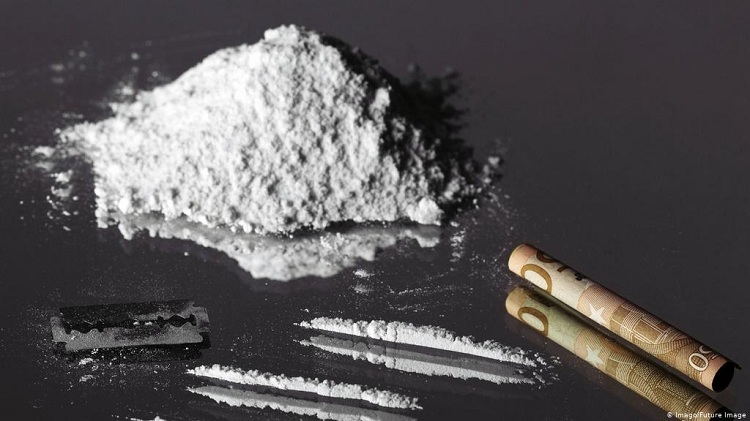 This drug increases the risk of miscarriage and stillbirth when taken during pregnancy. It also causes rupture of membranes, preterm labor, early separation of the placenta, and the baby is at higher risk for the long term side effects. Cocaine is also transmitted to the baby while breastfeeding so avoid it. 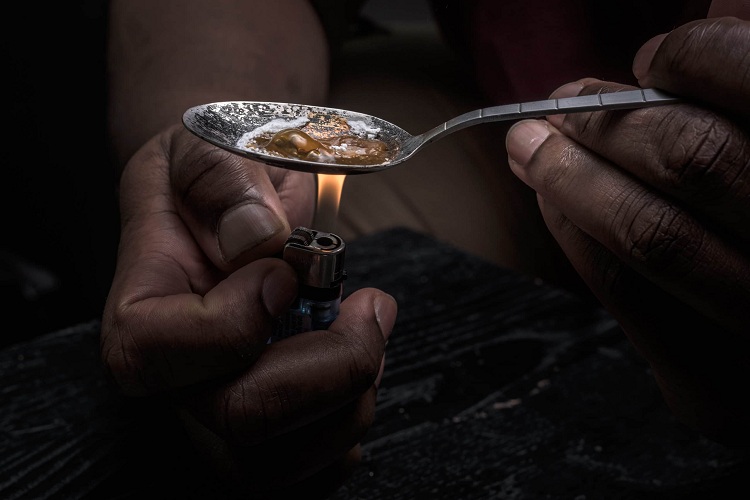 When Heroin is used during pregnancy then your baby can be born addicted to the drug. He or she may experience life-threatening withdrawal syndrome after delivery. Your baby may face tremors, sneezing, irritability, poor feeding, etc. Special care and medication are necessary to treat withdrawals in your baby. Like other drugs, avoid it while breastfeeding. 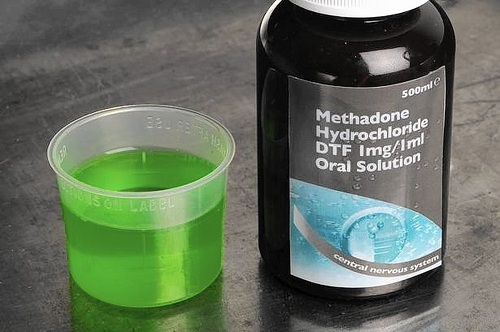 Women taking Methadone may risk their child for narcotic withdrawal syndrome. It increases the risk of sudden infant death syndrome. It is best to avoid this drug during pregnancy and lactation.

What You Should Do?

For any child, a nurturing life has a big impact on his positive development. You should take a proper consultation with your doctor to avoid the use of drugs when you are planning to get pregnant or are pregnant. Try doing meditation, to keep yourself at peace and a relaxing state. Drink plenty of water and take a balanced diet to bring a healthy baby to life.